Build a Dungeon, Level Up

Let me just start off by saying, this is not going to work for everyone.

Top-level fighters (Lords and above) who build castles are considered “Barons,” and as such they may invest in their holdings in order to increase their income (see the INVESTMENTS section of Book III).

This is part of the mythic “end-game” that was always reportedly assumed in old-school D&D but has rarely been met with success in modern play (if you’re nailing this part of the game, please let me know what you’re doing so I can copy you). Later versions of the game monkey with this a bit but mostly in the wrong direction.

Everyone in the DIY scene is by this point sold on the gold standard for experience, that is, removing treasure from the dungeon is what earns you XP for the most part (with a smaller amount offered for defeating enemies). Jeff’s now classic carousing tables are the quantum leap here, since they dictate how that gold is to be used and it creates good emergent play. Basically, in Jeff’s games you blow the treasure you’ve found on partying, and that’s how you level up.

Taking a cue from that, in my games, players can now receive experience for:

So like if you drag an expensive armoire out of the dungeon and put it in your master bedroom, you get the value of the armoire in XP. Hopefully, this turns the PCs hoarder instincts up to 11 and gets them thinking even more about how to extract treasure from the dungeon, and maybe even more about their characters in that “what kind of shit do I want in my castle?” kind of way.

There are some caveats.

If you’re intrepid, you can break this down level by level. You can have a club house for your party, but by level three you need to have your own dwelling. By level five, that dwelling needs to have at least two stories.

Magic Users that trap monsters and cage them in their dungeon can receive the monster’s HD x 100 in XP for as long as that monster is alive. Fighters get 10xp for every peasant living under their protection. 50xp for their soldiers. 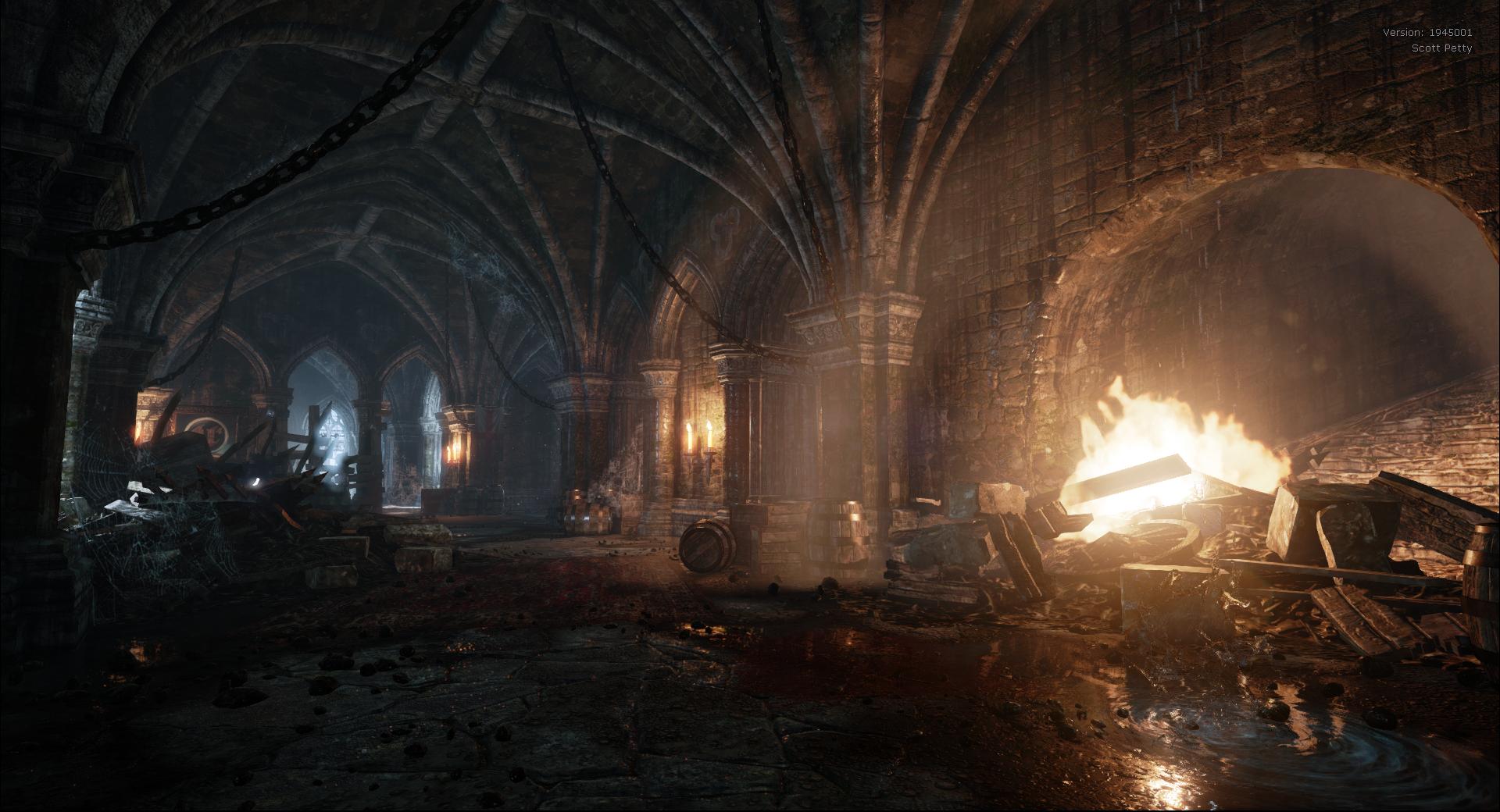 What happens when you don’t hire enough guards? You lose two levels.

This is why Wizards are always banishing Cugel to far off dimensions for trying to steal their shit: they don’t want to lose the XP.

All those awesome supplements about strongholds are now great not just for having cool options, but for listing the shit PCs can earn experience by buying.

There’s also a lot of emergent play I think that comes from the PCs now having a huge target on their backs, there’s a lot of reasons to interact and spend money on your castle or wizards tower, reason to trap it our guard it. You’re protecting your own power. Go off adventuring, leave your castle with your army, come back with the spoils and put up a giant Medusa painting in the foyer. Also now you can take your PCs dungeons and use them for other groups as dungeons. But know, every ruin you plunder - that’s someone who was once like you, and someday, some new kid is going to come around and try to take your stuff too.

Building a character sheet for the PCs stronghold is largely pretty easy: they just map out their dungeon and key it with where all their shit is and who’s protecting what where. There’s a good reason to make allies out of monsters or factions, they can now come guard your stuff! They can become a part of your army!

It also sucks money out of your economy which is always good and it gives PCs things to daydream about between sessions. Its easy to hack as you can give incentives every which way - every XP level requires literally a new level to be built. Thieves don’t build towers, but must build or purchase a new “front” and then connect it to their guild via secret tunnel, so by level ten they have ten sites all throughout the city (or multiple cities with the use of portals) and your thief can just get around everywhere as they please.

This doesn’t change much for those of you who already have PCs that were chomping at the bit to build castles and do it just because that’s where the fun is for them. But for some of you, this might give PCs that thing to do. This is the reason to haul the 3,000 gp chaise-lounge out of the dungeon because it matches your shit and if you finish your sitting room you can entertain 3d10 guests in there a fortnight, and if you can do that then your thief gets extra rumor rolls.

For me this just puts a little more “game” into “endgame,” and its a way for me to try out all those domain building supplements and rule that feels more organic and less “okay we’re playing this other game now.” I don’t feel like it distracts from the thing I like doing most, which is the dungeoncrawl.

Escape from Banquo IV: Session Report [Mothership] Last night my home group had their second session of Mothership (my third playtest overall), they’re really starting to get into it, which has been...