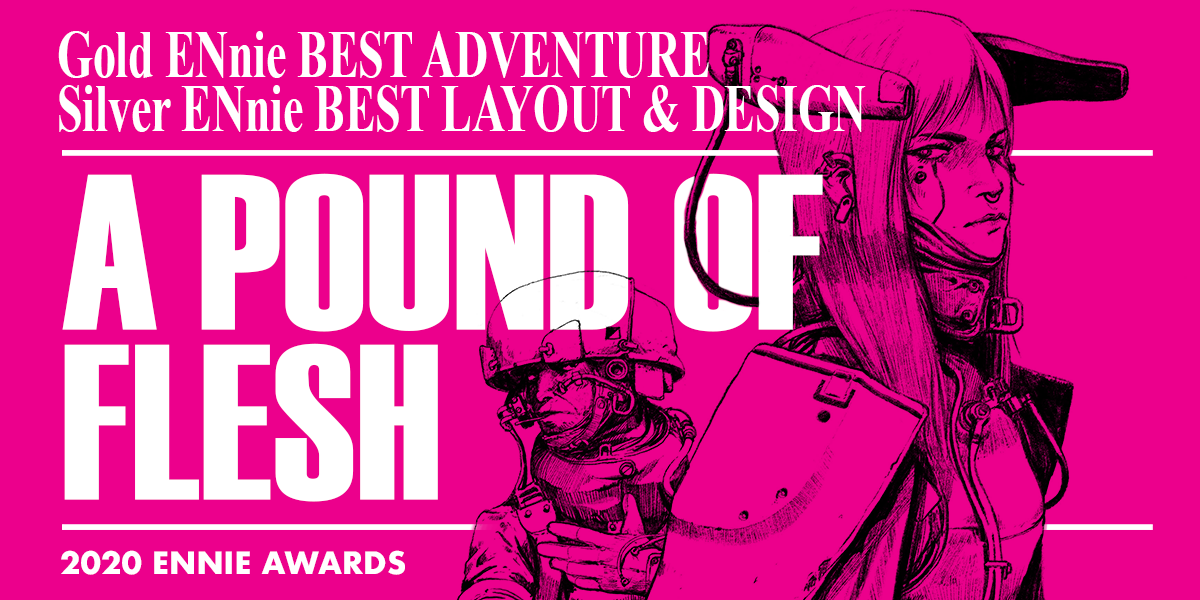 It’s been about a year since we released A Pound of Flesh, though it’s felt like much, much longer, as I’m sure many of you reading this can relate. Our work on Mothership, however, hasn’t slowed down,

Since A Pound of Flesh dropped we launched the successful Kickstarter for Gradient Descent and partnered with the Whisper Collective to publish Dissident Whispers. We launched the Tuesday Knight Games Store. r/mothershiprpg/ and our Mothership Discord have both grown by leaps and bounds. We’ve had an overabundance of support from our fans and peers and we couldn’t be more thankful for it.

So what’s next? What work is left to do?

First, we’ve got to release Gradient Descent. I’m pretty excited about this one. We’re running a little late on Kickstarter (as per usual), but I think this one is worth the wait. The conversations I’ve had with Luke Gearing and Jarrett, the playtests, the amazing collaboration with Nick Tofani our artist, David Wilkie and his playtest group. The feedback has been incredible.

There’s this moment near the end of a creative project where all of a sudden what you’ve been working on comes into crystal focus. Usually at this point the project is basically intolerable but you’ll get some note from a playtester or friend and all of a sudden things click into place and you get this thought “if I could do this over again…” It’s a tough place to be because sooner or later you have to ship and, while cliche, its very very easy to let the perfect be the enemy of the good.

But if you’re careful, and you listen, this is also the moment where you can turn something good into something great. Usually it’s not a ground up re-do, but it almost always is annoying as hell. We’re at that place with Gradient Descent, much as we were at that place a little over a year ago with A Pound of Flesh and a year before that with Dead Planet. The magic is happening.

We’re also at that place on a larger scale, with the entire Mothership line. It’s only now, after a few years of running this game that it’s becoming what Mothership even is, and what the work in front of us is, and what it’s going to take to get where we want to go.

For the most part, I’m comfortable with our answers to those questions. It’s something we can still improve at, but it’s not as burning a question as it used to be for me.

The questions I’m interested in now have more to do with play at the table. And what that looks like. I’m wrestling with questions like, what is the point of a rulebook? And what is the game designers job? Questions I’m hoping that we can struggle with as we develop new work for Mothership.

Roleplaying games have unlimited imaginary space to play with. That’s one of the most beautiful things about it. I think for the past few years I’ve viewed my job as game designer largely around limitations: limiting the scope of play to create the kind of experience I’m interested in replicating. Early drafts of Two Rooms and a Boom for example were about replicating the feeling of being in a hostage negotiation crisis. 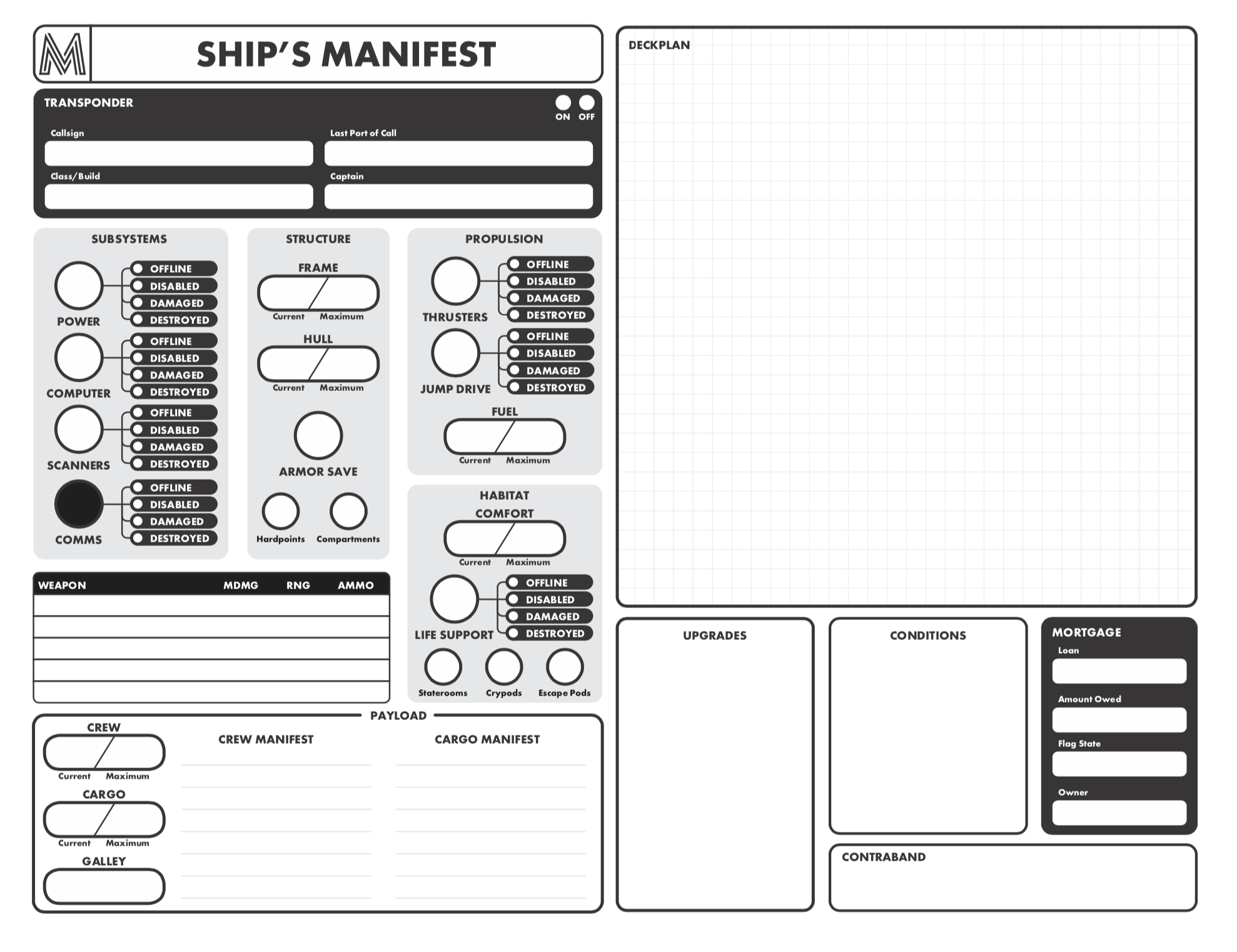 Gradient Descent Dive 07: Anatomy of Bad Session We had session 07 of our Gradient Descent Playtest a couple weeks ago and it didn’t go so great. Let’s get into it. Joining us tonight: Ian...

Leveling Down I don’t think Mothership needs levels anymore. I don’t think they serve the game in any meaningful purpose. Here’s a few things that I think could...