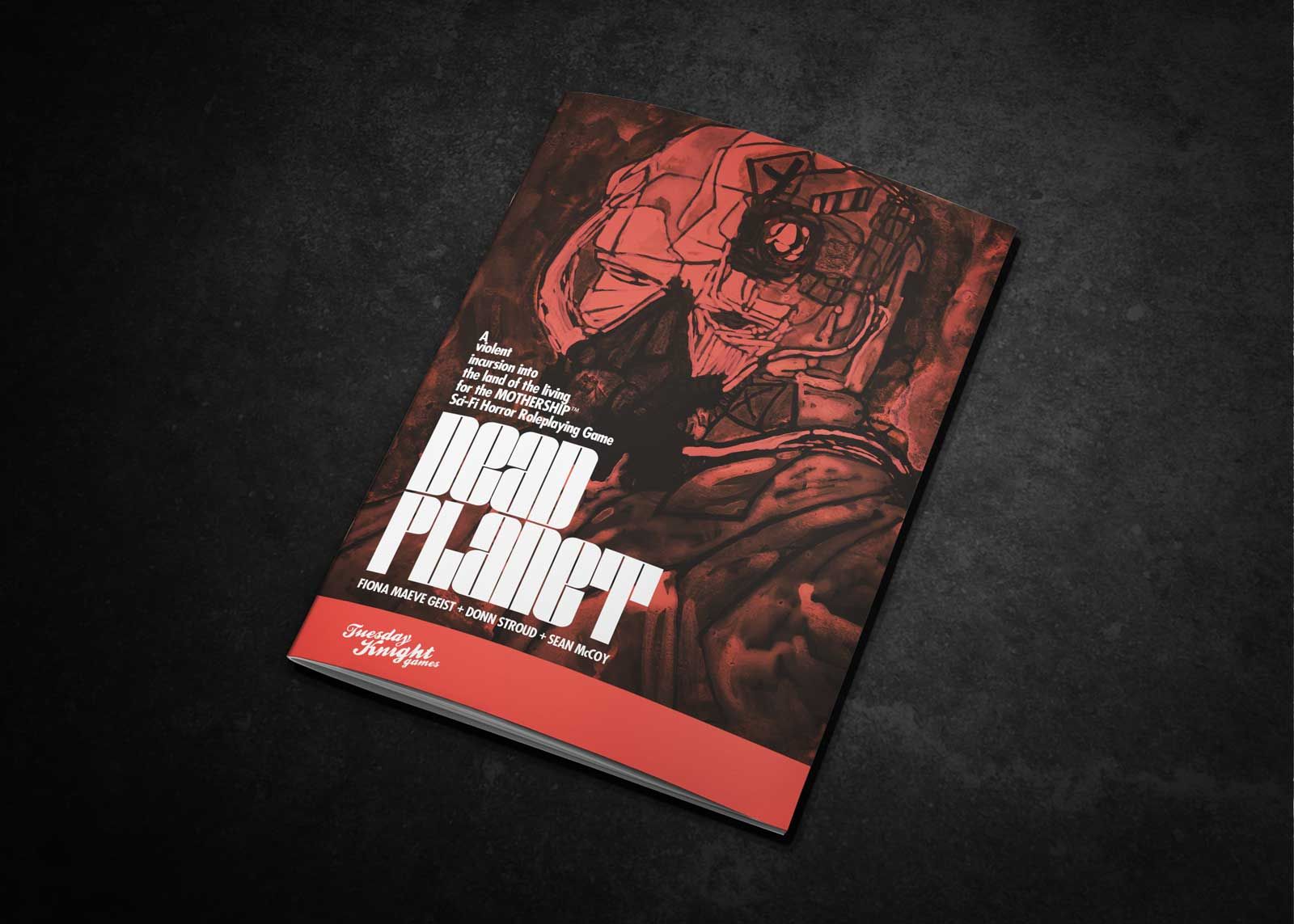 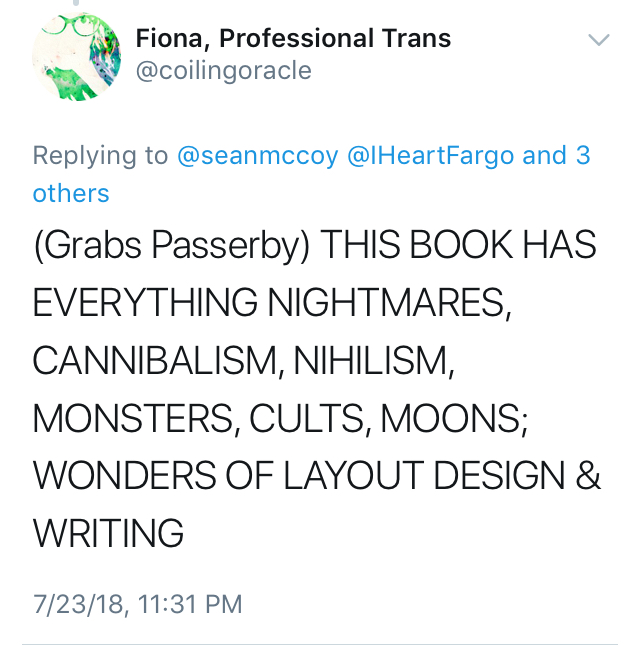 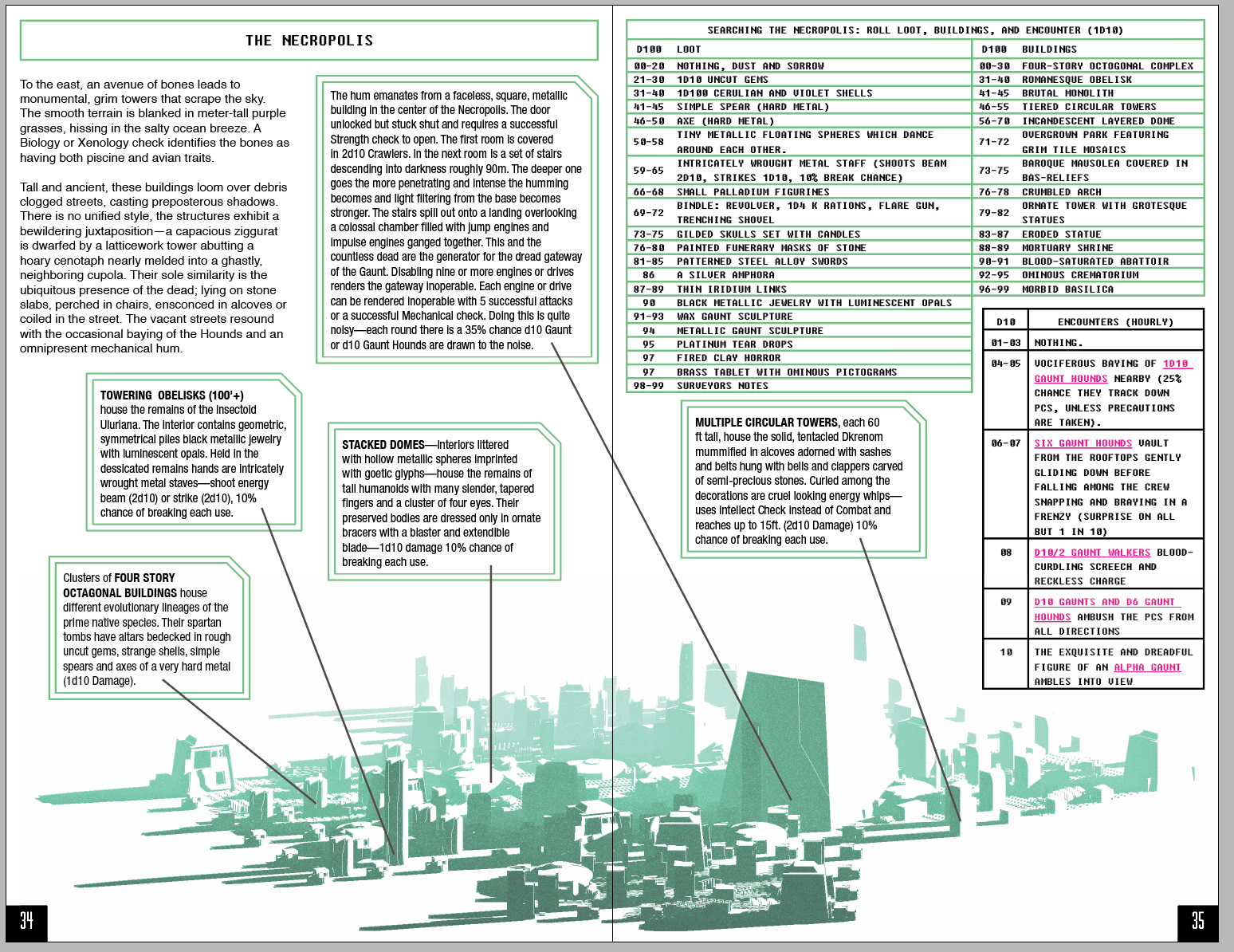 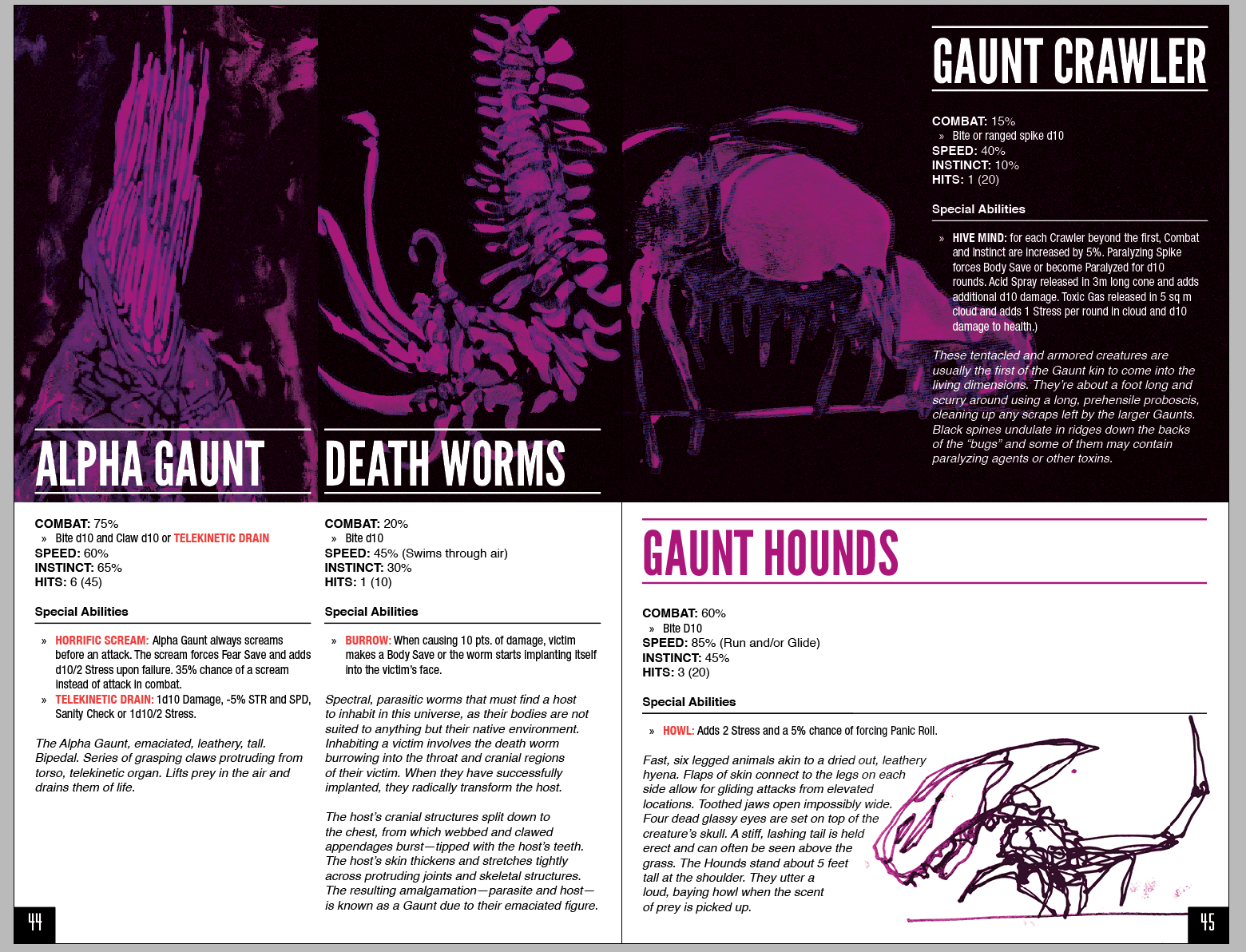 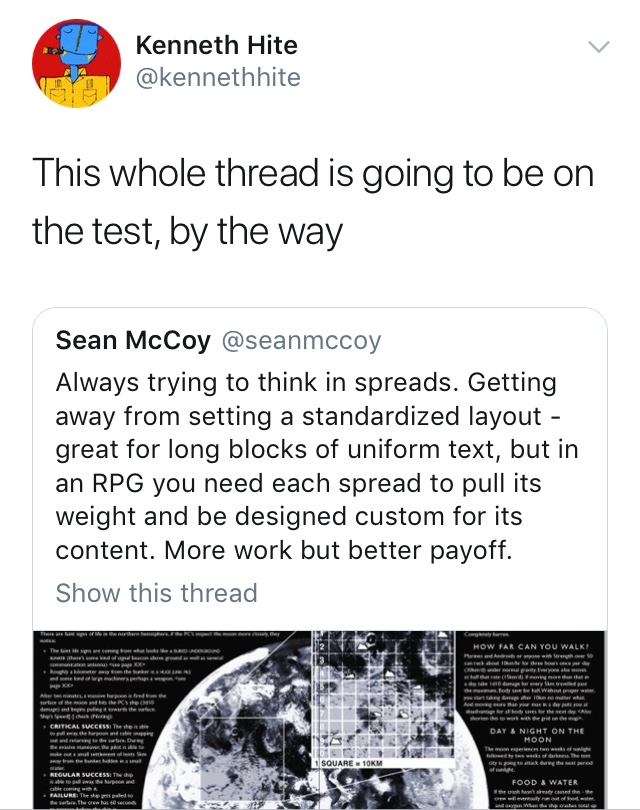 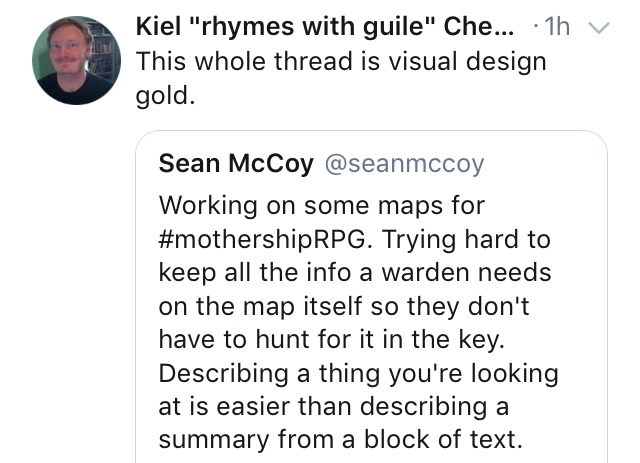 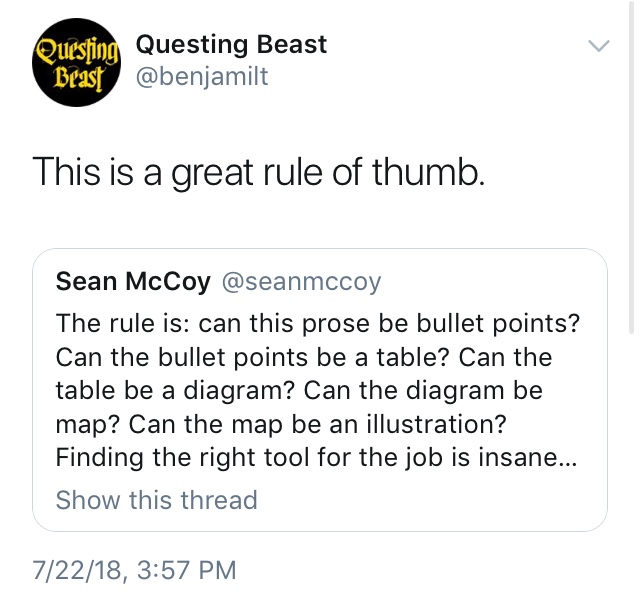 Divine Right: Minaria as a D&D Setting So, I’m starting to put together a new D&D campaign for my niece and nephew to play in and I want to do it up with Megadungeons and Hexcrawling. I...