I’m finally back from Gen Con. Dead Planet is being reprinted and packaged for sale on the website and it’s pdf is up-and-selling, so I finally got to run Mothership for my home group again! Louisa was in China and MK wasn’t feeling well, but recently betrothed (yours truly officiating whaaat) Phil and Melissa showed up for a light hang and then decided to roll with us. Onward.

The crew of the KN-12 Falstaff got sucked out of hyperspace and stranded in orbit around the Dead Planet for an unknown reason. Their jump drives won’t work (though it hasn’t been tested). The planet is a graveyard of ships and the crew inspected the closest one nearby for signs of life or a solution. Instead they found a disturbing relic and a wild and mutated creature. They fled (we had a mini-session I didn’t write up where they planned to return to The Alexis and see what the deal was) and now that they’ve regrouped they hear a distress signal from another nearby derelict, The Hecate Balaam a troopship stranded in orbit amongst the wreckage.

The crew gets a distress signal from Hecate Balaam saying that their whole crew is dead and that they’re prisoners and are running out of supplies. There’s some discussion and the crew of the Falstaff decide they want to board the ship and scavenge it.

Well shit, I don’t have anything prepped.

Everything I’ve said before about Hecate Balaam, the Troopship, all of that hasn’t been invented yet. In reality, we’ve just sat down and I’ve gone “Alright, let’s do this. So Phil and Melissa–“ “Wait, how are they on our ship?” “Do you guys want me to just throw you into the action? Or do you want everyone else to find you?” “We want to be found.” “Okay, I’ll put you on a derelict ship, how’s that sound?” “Good! And we want… we want to be prisoners.”

So no prep, but I literally just finished publishing a book that should be able to solve this problem, so I say okay guys give me one minute and I’ll put this ship together.

I flip open the Derelict Ship Generator and roll a d100 — 92, Troopship — “Okay, Phil and Melissa, you guys are prisoners on a Troopship, how does that sound? Maybe they threw you in the brig for some petty shit and they’re going to drop you off at the next space station they encounter.” Melissa says, “They’re making me work in the engine room.” Cool, perfect. Moving on.

A 96 gets me… Troopship, habitable non-functioning, fine. I’m walking Phil and Melissa through character creation so I’ve got a second. I roll up INSANE AI for the cause of the ship’s ruination.

I grab a handful of d6’s and flip the page. Troopships get 15d6 so I throw down and just group every number that’s the same for ease of reference and come up with this: 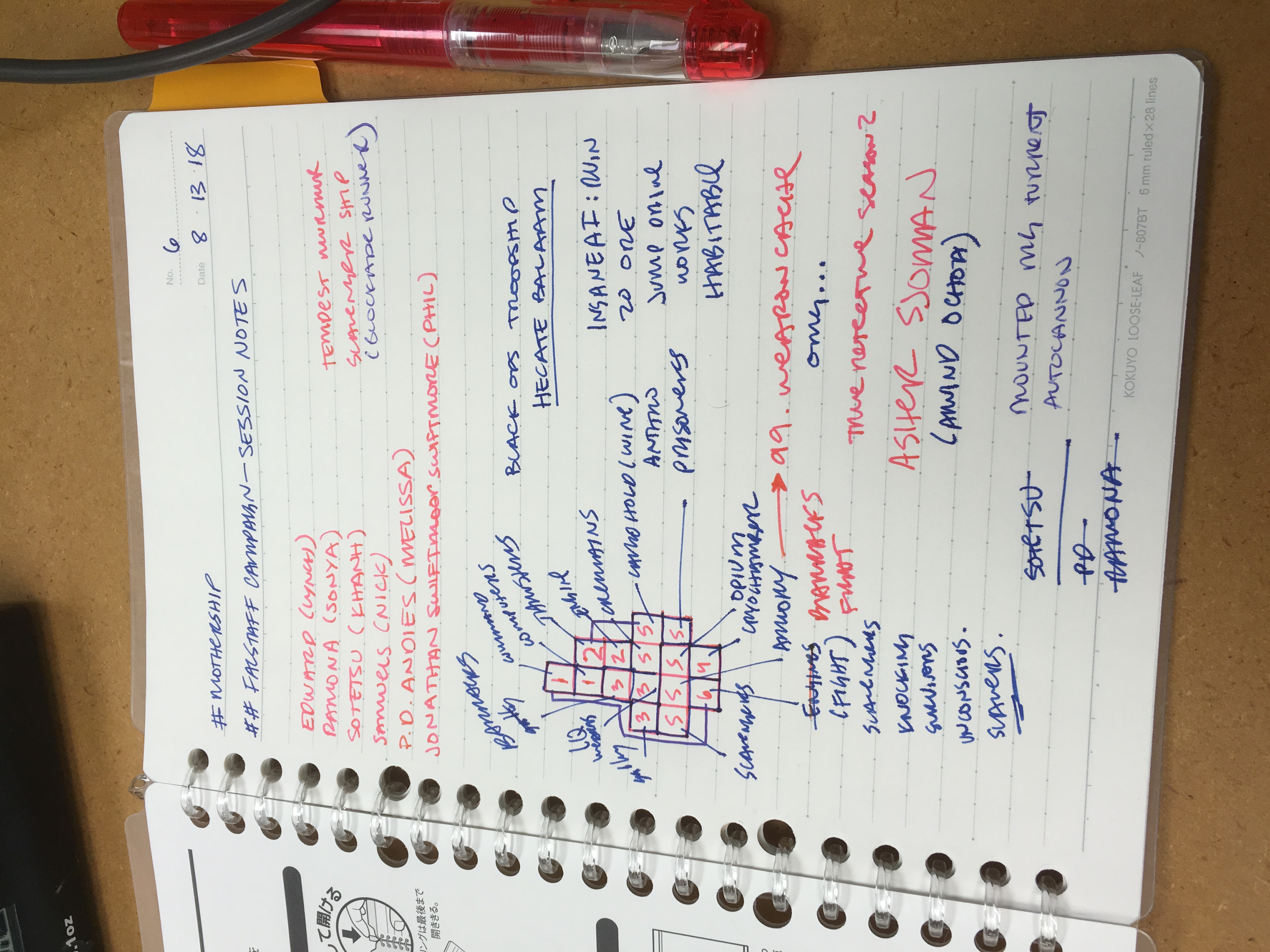 I draw that up in the notebook for reference or if someone bumps the table or whatever and then draw it up on the whiteboard for everyone to see. While people are talking I do my quick d10 roll for each room and write down generally what’s in it. You can see that in the blue below.

So Swiftmore and Andies meet the crew at the airlock and let them aboard. Edwards immediately goes to the computer to interface with this insane AI and see what the deal is. He learns that this ship was on a blackops mission (I roll for cargo and see they were carrying Wine and Anthropology mission supplies) some kind of CIA style cultural invasion of another planet. When the ship was sucked out of hyperspace, the ship though it was being captured and killed all the operators in their cryopods to maintain plausible deniability. Andies and Swiftmore survived because they were just imprisoned in the brig, no cryo. But that meant they were awake for the jump through hyperspace, which means Stress. So they both roll Sanity saves, Swiftmore gains like 9 Stress.

Sotetsu wants to raid their armory. I decide that one of the cargo bays probably is an armory, the one right about the jump drive, so they head there. Man, how am I gonna populate this armory? Oh, that’s right Fiona wrote this dope weapons cache table for Dead Planet. I have Sotetsu make the roll — 99 — man oh man does that work because that’s literally a “Rusted 10 foot shipping container (stencilled with private military contract logo)…” It’s got four shotguns, four submachine guns, two pulse rifles, a flamethrower, and a bunch of ammunition. Well shit, that works out perfectly. This is totally working.

So Sotetsu and Ramona start raiding the armory, when Edwards runs a scan on the ship and finds out that there are life forms just south of them in the Jump Drive — Edwards comms out to the rest of the crew and a stand-off forms at the airlock between the jump-drive and the cargo bay / armory.

Whoever’s in the jump drive module, they respond over the intercom. Asher Sjoman (used the colonist generator here) says he was a part of the initial crew, he doesn’t know what happened, he’s trying to help his crew get out of their cryopods.

Andies ain’t havin it. She questions him about made up life events until his story falls apart. At this point another nearby derelict craft “boots up” and sends a call out to Samuels onboard the Falstaff. Those are his men, they’re scavengers, they’re stuck in orbit around the Dead Planet just like everyone else, and his men were here first, so the Falstaff can fuck right off until they’re done.

Samuels and Sotetsu deliberate for a bit and there’s some back and forth before negotiations come to a head and a deal forms on the horizon. The scavengers get the jump drive, half the armory, and the cryopods, the Falstaff can take whatever’s left.

However, Edward is pretty curious about this ship’s insane AI and decides to interface with it in case negotiations break down. He attempts to hack the ship, a failure. The ship believes its under attack and locks down every room and sets off the klaxxons. Negotiations get terse as Samuels tries to figure out wtf Edward is doing and Ramona’s trigger finger gets itchy.

Read the backstory here, but side note: at the beginning of this session, Edward brought his experiments from the last few sessions to a head and injected himself with a nanomachine “yeerk” (basically) in an attempt to remote communicate with the nanovirus infected blood machine named Seymour that he’s been secretly raising in his lab. He rolls 00-0 which is a crit success in Mothership and the experiment goes off without a hitch. He can communicate with Seymour through an amplified mental-nano-bot-connection-thing.

Back to the present. Edward has an idea, he wants to use his new yeerk-powers to brute-force hack the ship’s AI and take command of the vessel. I give him advantage and a second attempt, on one condition: he gains a new stat, which we call YEERK. Every time he taps into the YEERK power the stat increases by 1d10 and he rolls a d100. If he rolls equal to or under his YEERK stat the YEERK takes over. Edward decides this is totally worth it and hacks the ship. He completely regains control and I call for speed checks at the standoff–

Oh. You guys are no fun.

The negotiations resume, but under some pressure. The Falstaff finished their scavenge, lies about how much they’re taking and then alters the ship’s manifest, and then leaves. Well Edward stays behind and summons Seymour to the Hecate’s computer. Unbeknownst to the rest of the crew. Ramona and Switmore decide to stay behind and Ramona catches Edward letting his strange hand beast “feed” at the teet of the insane ship AI and goes off on Edward.

“I can’t believe you did this, especially to me!” “Why especially to you?” (they are irl bf/gf) “… Because you know how much I hate androids!” “But… he’s not an android.” 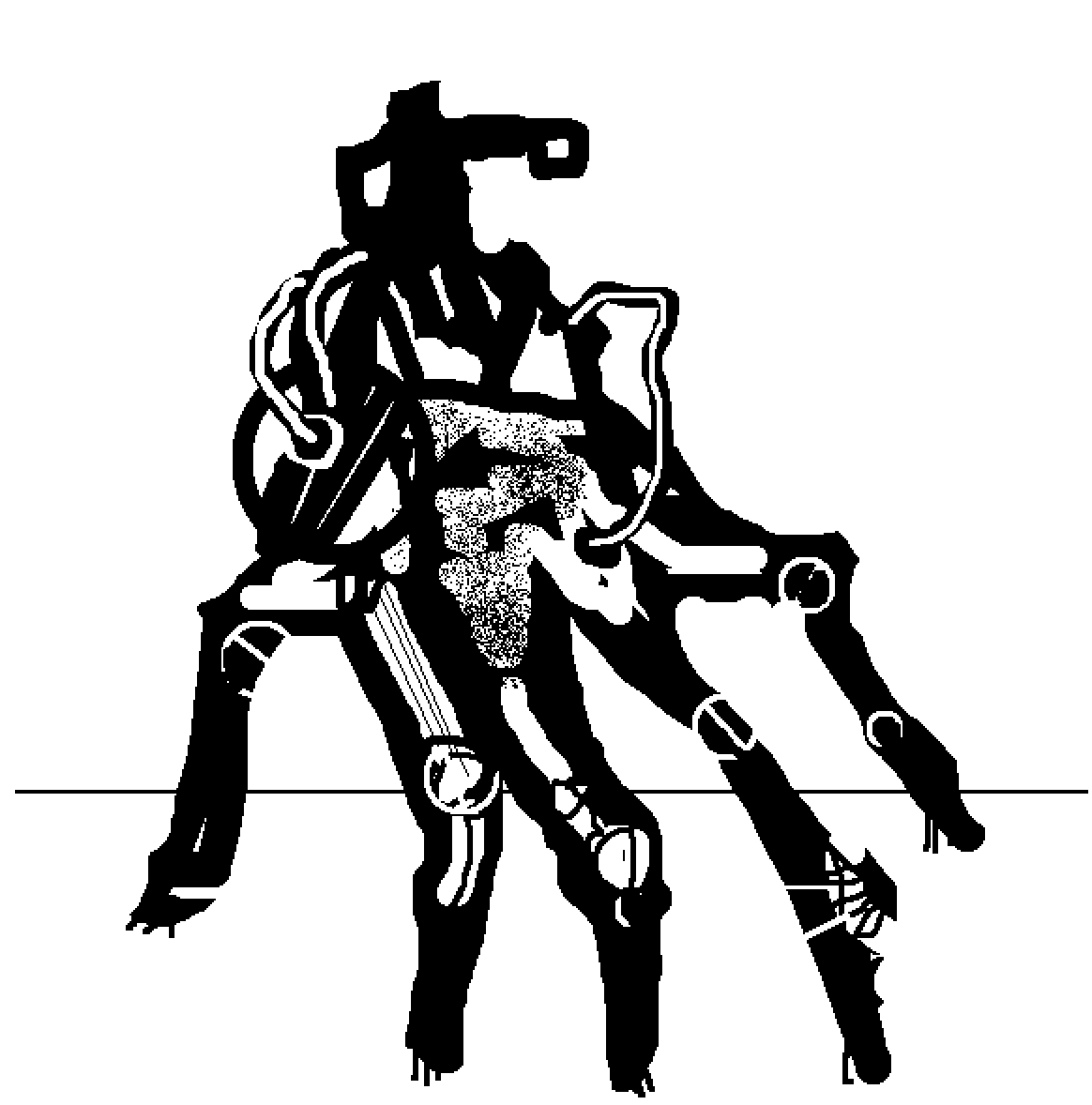 The crew feels good, the negotiated down a potential firefight on board a ship and a ship to ship combat. I am sad that we did not get to do these things, but what can you do. The Tempest Murmur (the blockade runner they’ve been negotiating with) informs The Falstaff that they’ll be taking half the fuel, as they suspect they’ve gotten the worse end of the deal here. Samuels works with them to make peace.

After this the two ships exchange some stories about what the hell is going on in this strange place and why the jump drives don’t work. Are the scavengers more afraid of us than we are of them? There’s discussion of going on a “coffin run” (and much discussion of how cool that idea is, many props to Fiona for that one) and some talk of descending to the surface. We end the session. Three hours of total random encounter generation just using two-three spreads in Dead Planet. I’m incredibly happy with how the book turned out, and incredibly happy that a book I published is a book I use at the table now. It’s an amazing feeling. Seriously.

Prep For Next Time

I… actually don’t think I need to prep for next session, I’ve got Dead Planet, and they’re stuck there for now, so I think I’m good. That’s awesome, because that leaves me time to work on other stuff like… 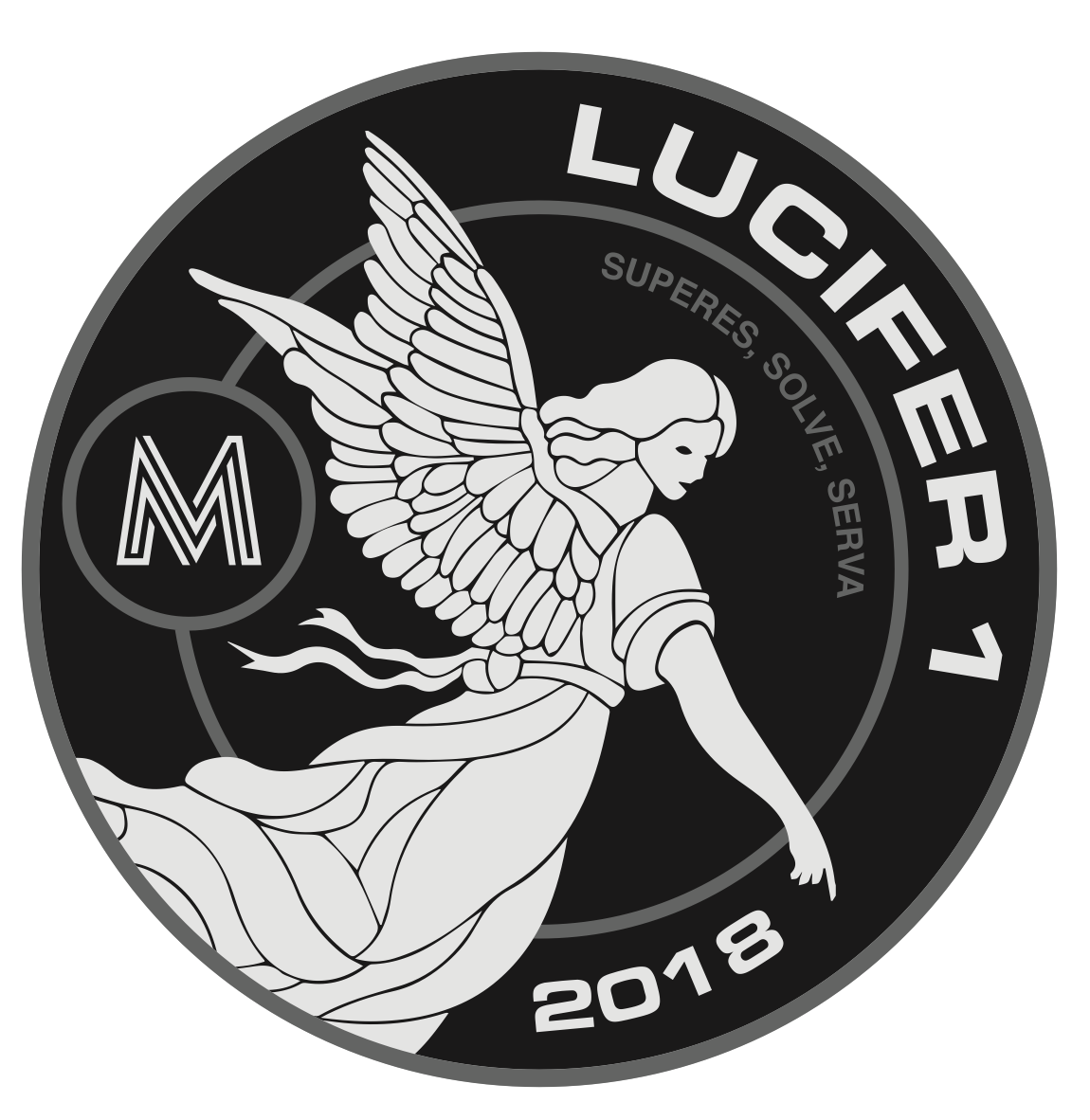 Are you going to a local con or do you run games at your FLGS? I’m getting a limited run of iron on patches made for Mothership wardens who decide to run some public games, take some pictures, and spread the gospel. Hit me up on our discord and let me know that you want to run some games and we’ll get it figured out. Patches won’t be here until around early October, so bear that in mind.

Also, we just finished a voidcrawl on g+ with the help of Gygaxian Democracy, so now I have to get busy on editing and laying out all these submissions.