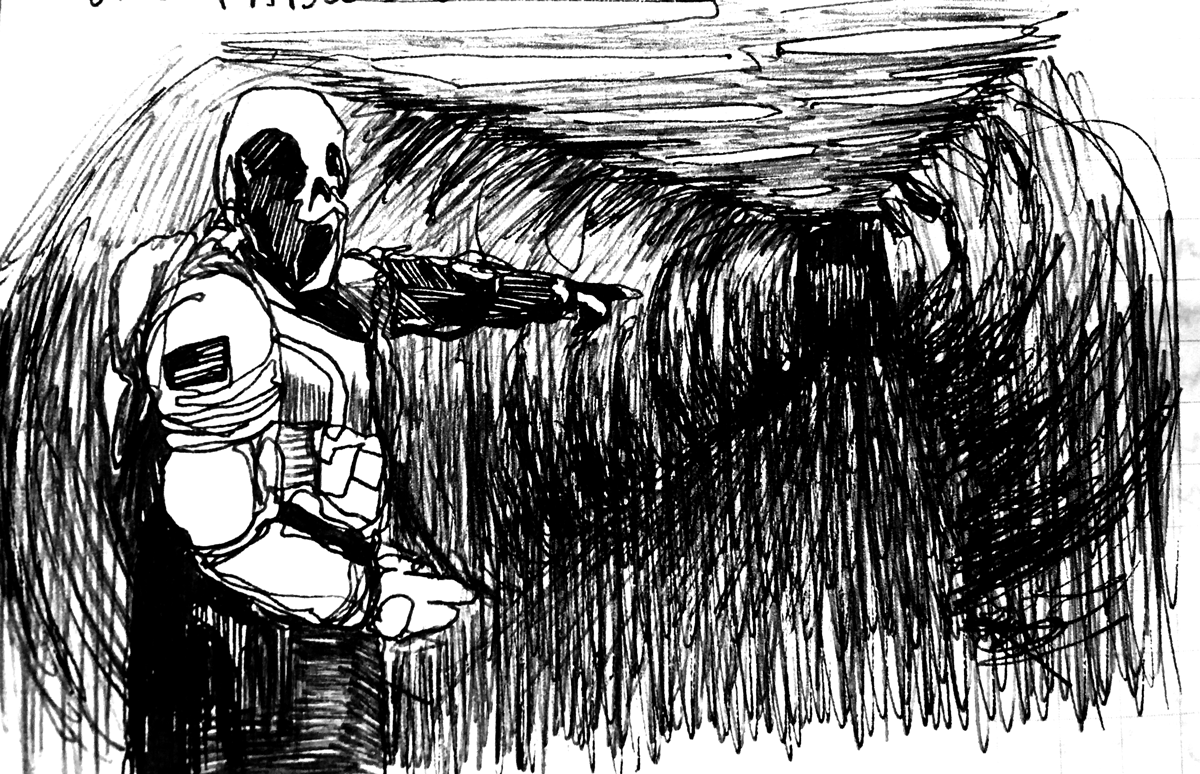 A Primer on Publishing Boardgames I had the pleasure of giving a short talk on Production and Logistics with UNT’s Pixels and Pieces class. This is the third time I’ve done this, but...